Ginger in the Theatre

On Thursday night I was invited along to a party hosted by TodayTix in order to celebrate the newly selected Social Ambassadors for 2017/2018.

This is the second year of the program after a very successful first year. After opening the application submission in late May/early June, a select team (including Paul Taylor Mills, Tim McArthur and Nathan Matthews) whittled it down to the final six on the Judge’s Day at The Other Palace.

It was revealed on Thursday night that this years new Social ambassadors are: Amy Lovatt, Yolanda Mercy, Bradley Escorcio, Jess Sykes, Kimmy Kimani and Aeron James. It was a wonderful chance to get to know them and their own different backgrounds, some are currently studying theatre, some produce and some love to bake! I wish them all the best for the next year packed with very stagey things!

As well as a chance to get to know the social ambassadors, TodayTix spoke briefly about their latest campaign #whytheatre. Everyone at the event was given their chance to write down their thoughts on #whytheatre on a huge canvas. It was great to see everyone come together and fill the space with their love for theatre. I personally view theatre as therapy. It’s a place for me to escape for a few hours and forget the world. Some people see therapists on a weekly basis, I see theatre! 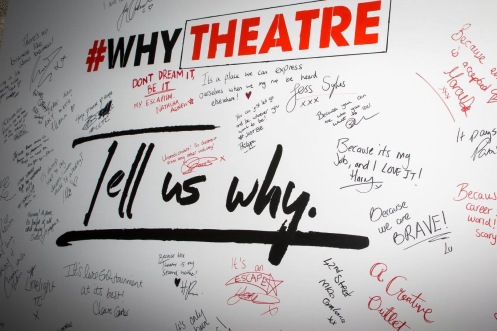 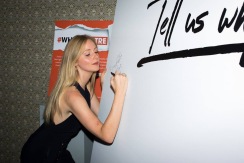 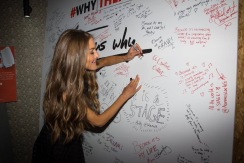 But to top the evening of we had a very special Q&A with the wonderful Diana Vickers. It was great learning about how theatre changed her life but also the transition from a reality TV show to the stage. 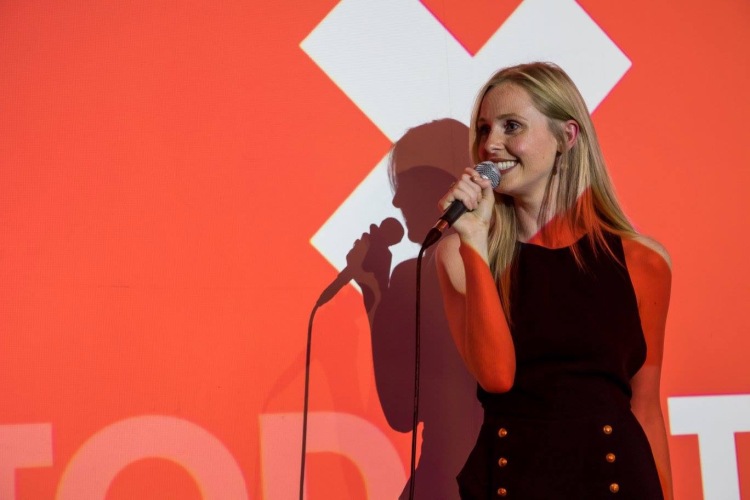 The rest of the evening was spent absorbing the stagey love in the room, drinking, chatting and having our own private photo shoots in front of the TodayTix banner. 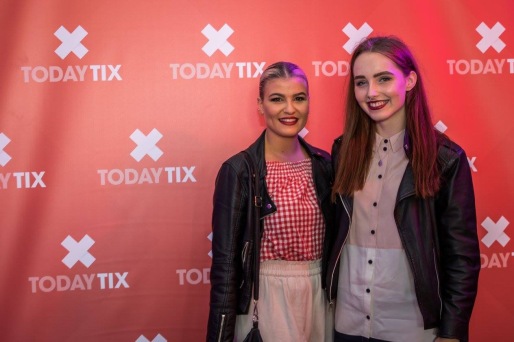 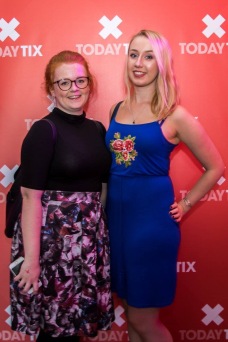 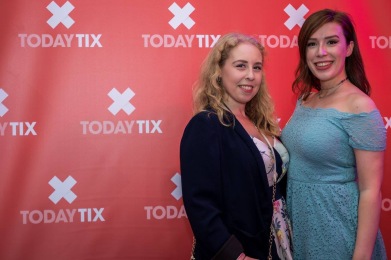 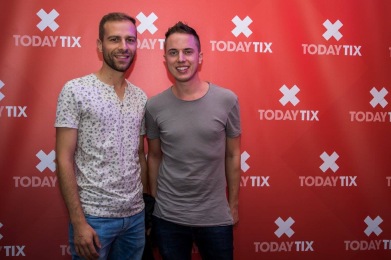 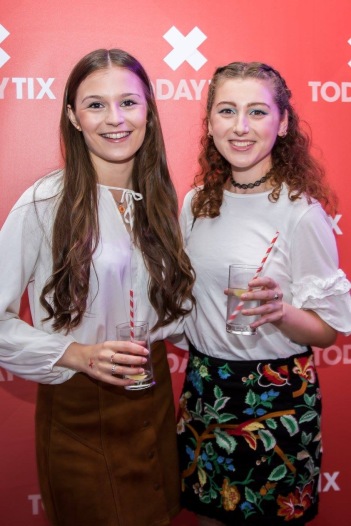 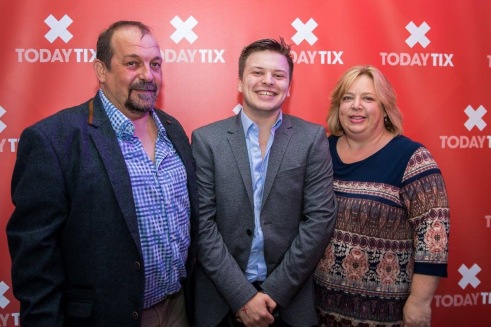 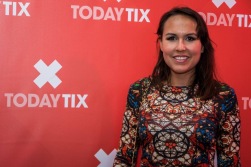 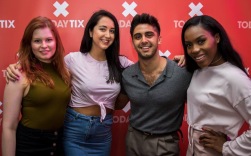 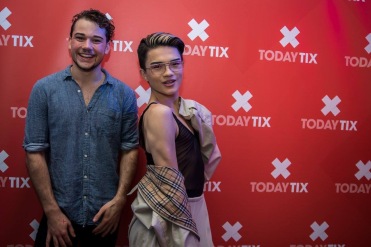 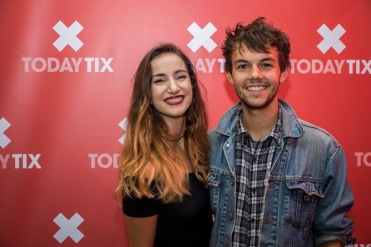 Thank you TodayTix for organising such a lovely event to celebrate theatre and young people! (Photo credit to TodayTix)

So, #whytheatre?!
(Pop your answers in the comments below)

Don’t forget to head over to the TodayTix app for seats to a whole range of shows at great prices!